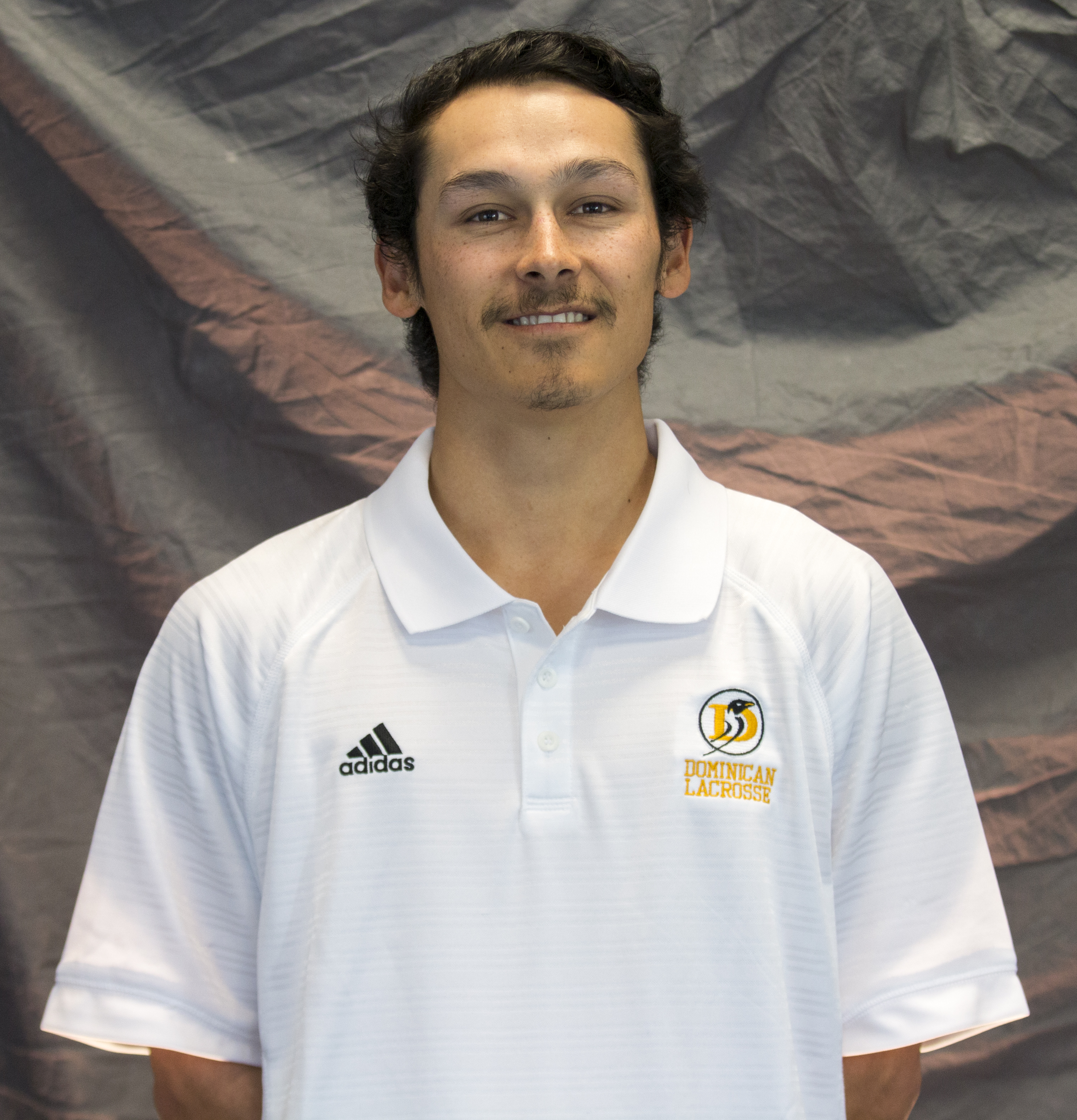 Most recently, Hock assisted in turning around the boys lacrosse program at Cuthbertson High School. Hock was a three-year starter at Queens University of Charlotte, where earned a Bachelor of Arts in Business Administration. Hock finished his career there second all-time in points, third in goals, and fourth in assists. As a senior, he received First-Team All-SAC honors. As a junior, he helped Queens win the South Atlantic Conference and its first ever NCAA Quarterfinal appearance. Hock was born and raised in Danville, California, where he attended Monte Vista High School. He was a three-year starter and in his senior season helped lead the Mustangs to the 2011 North Coast Section championship. That season, he set the single-season points record at Monte Vista history with 128 points, which helped him garner First Team All-EBAL and High School All-American honors. 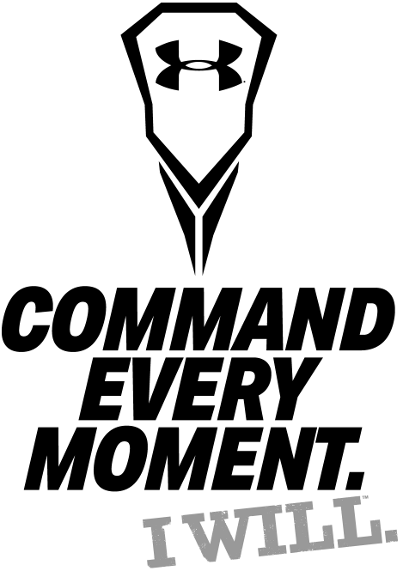