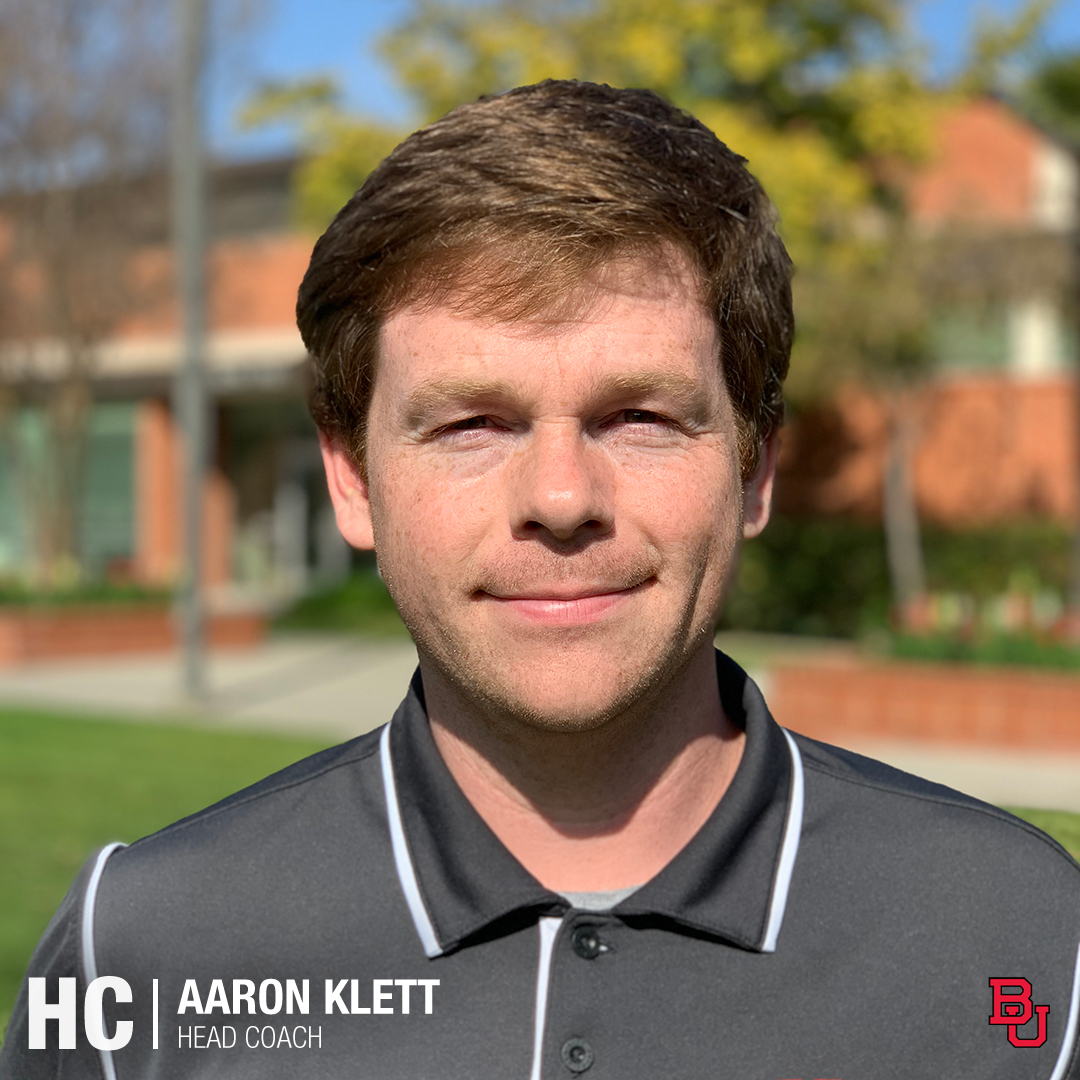 Aaron Klett returns for his 15th season as head coach in 2023. This is his 16th season as a Biola lacrosse coach, with two seasons (’07-’08) as defensive coordinator prior to taking over the head coach position (’09-Present). Under his coaching Biola has amassed 62 All Conference selections and 12 All America selections. Coach Klett played at Biola from 2002-2006 as a defenseman. He was an All-WCLL Second Team defenseman in 2004 and 2005, an All-WCLL First Team defenseman in 2006, an Academic All-America in 2005, and a Third Team All-America defenseman in 2006, the first All-America award recipient in Biola lacrosse history.