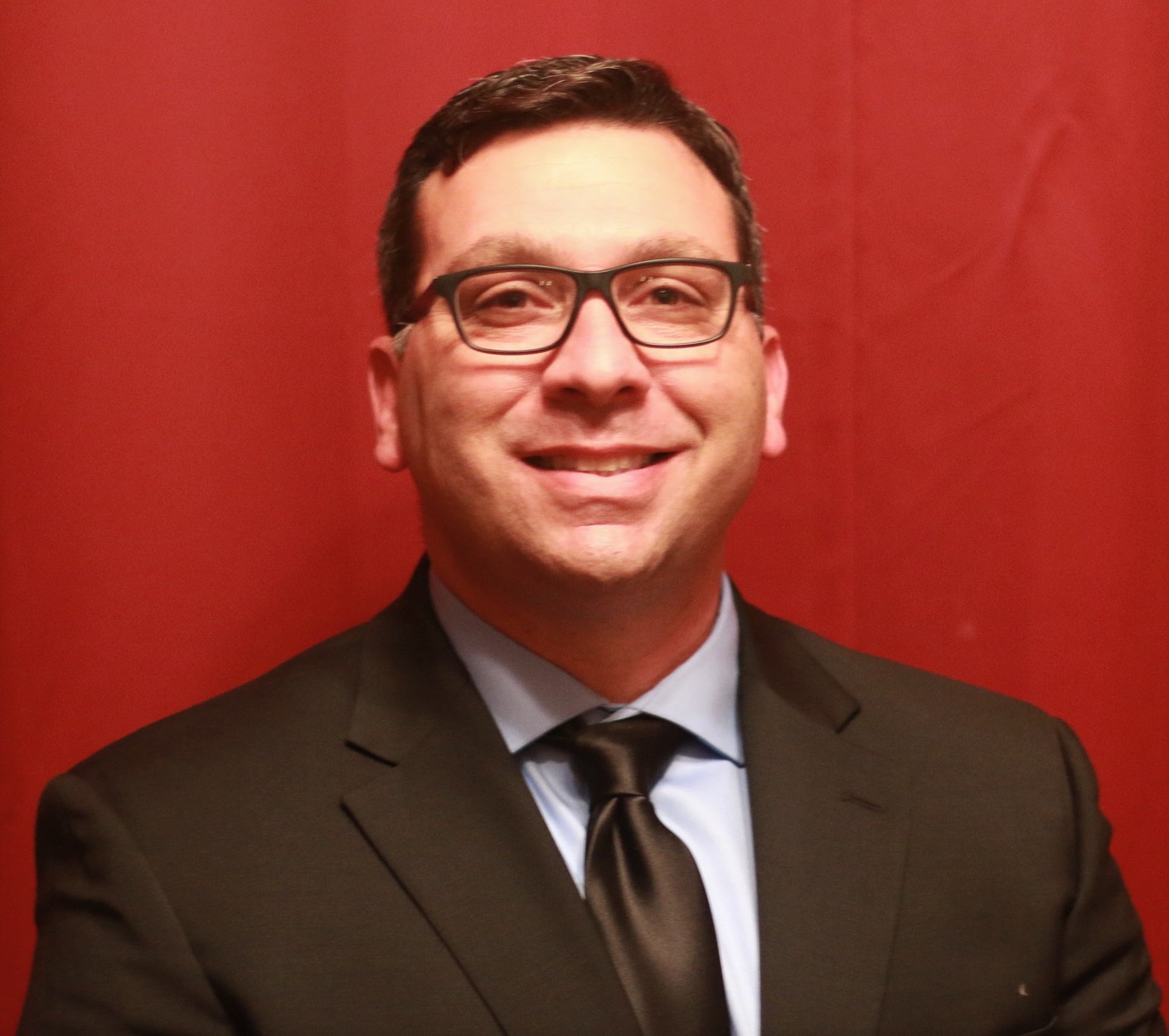 Claremont Cougars Head Coach Scott Witkin returns in 2019-20 for a second year as head coach. Four years previously, Coach Witkin had returned to the Claremont Cougars as assistant coach after stepping down as the head coach of boys’ lacrosse at Downey High School. During his tenure at the helm (Witkin began the program from scratch in 2004), he was able to develop three All-Americans and earned himself two US Lacrosse Coach of the Year Awards (2010, 2011), all while coaching underprivileged kids who had never played lacrosse until high school. He was a longtime assistant coach of former Claremont Head Coach Pete Ginnegar, having assisted his former coach at NCAA Division I Gannon University, USC, Claremont, and Loyola Marymount. As a player, Coach Witkin graduated from the University of California Santa Barbara in 1997, helping them reach the National Championship Final Game in his senior season. He played with the NLL’s Anaheim Storm as a practice player in 2004 and most recently played for the Argentina National Lacrosse team in the 2014 FIL World Lacrosse Championships in Denver, Colorado. Coach Witkin continues to assist Team Argentina as a part of the Coaching Staff. When he is not coaching, Scott Witkin just celebrated his fourteenth wedding anniversary with his wife, Nicole, and enjoys spending time with his family. Together, they have four amazing children: Camryn (13), Brady (12), Avery (10), and Madelyn (8). During his daylight hours, Coach Witkin performs as an English teacher at Downey High School.