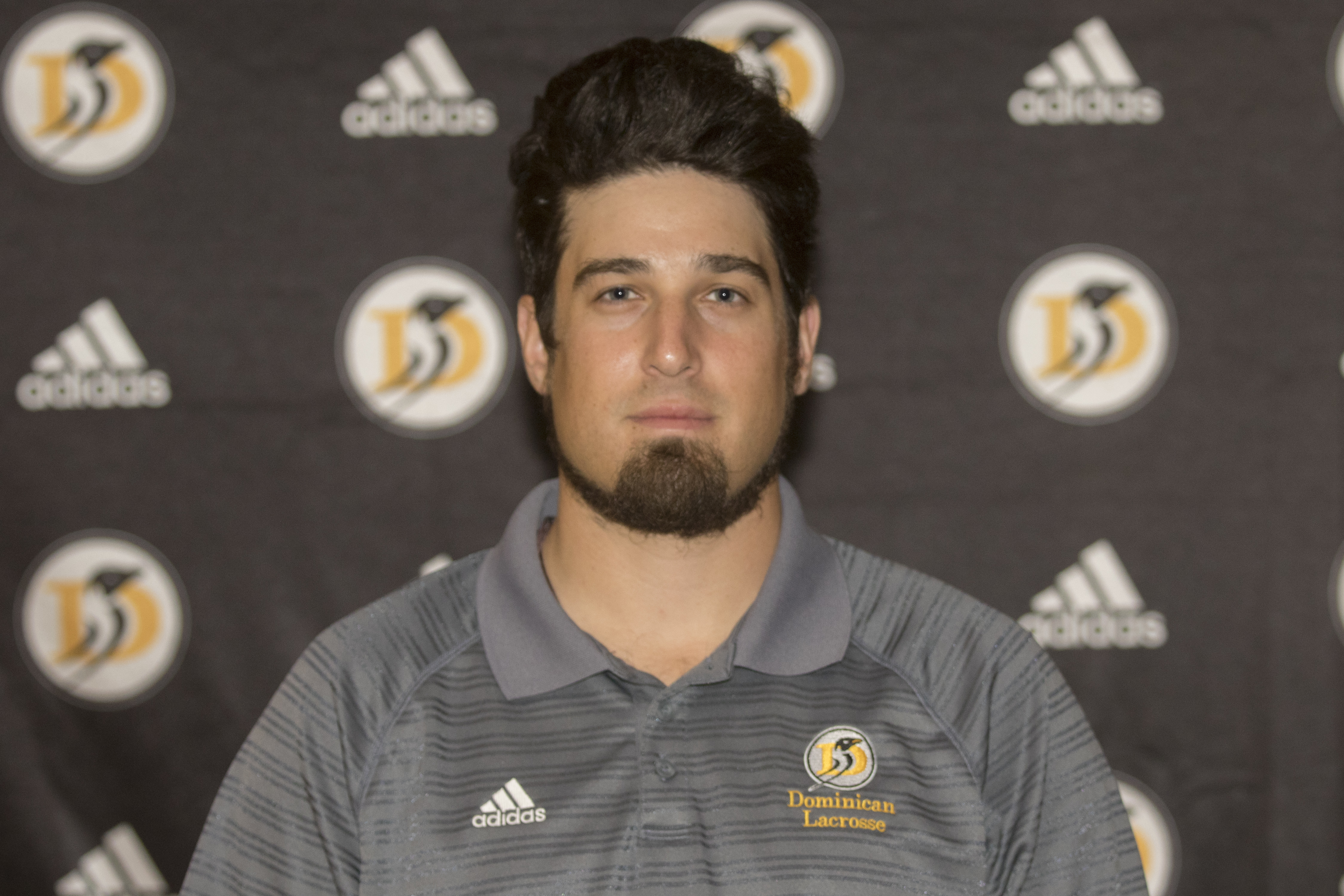 Coach Vogel-Seidenberg is in his eighth year as the Head Coach of the Dominican lacrosse program. Coach Vogel-Seidenberg was named the WCLL D1 Coach of The Year for the 2022 season. Dominican athletics announced the promotion of Samuel Vogel-Seidenberg to the position of Assistant Athletic Director in addition to his head coaching responsibilities. He joins Dominican from the University of Idaho, where he was head coach of the MCLA Division I program since 2013. While in Idaho, he oversaw coaching duties, recruitment, video coordination, and fundraising. He twice led the Vandals to the most wins in school history and to a playoff berth in 2015. Vogel-Seidenberg had additional stints at Washington & Jefferson College in Pennsylvania as assistant coach, head recruiter, and video coordinator for the NCAA Division III Presidents (2012-13); at Oak Park High School as junior varsity head lacrosse coach (2011-12); OP Starz head lacrosse coach (2011-12); and head women’s lacrosse coach at Humboldt State, where he helped start the program (2009-10). A four-year player at Westlake High School in Thousand Oaks, California, Vogel-Seidenberg went on to play four seasons at Humboldt State (MCLA D2), where he was captain and starting goalkeeper. Coach Sammy was a two sport athlete and also played Hockey. There, he earned a film degree in 2010. He has his M.S. in Recreation and Sports Sciences with a concentration in coaching from Ohio University. He is working on his PhD from Concordia Chicago. Coach Sammy is married to Tasha Vogel-Seidenberg a Speech Therapist in Novato. They have a five year old son named Zachary and two year old son named Easton.