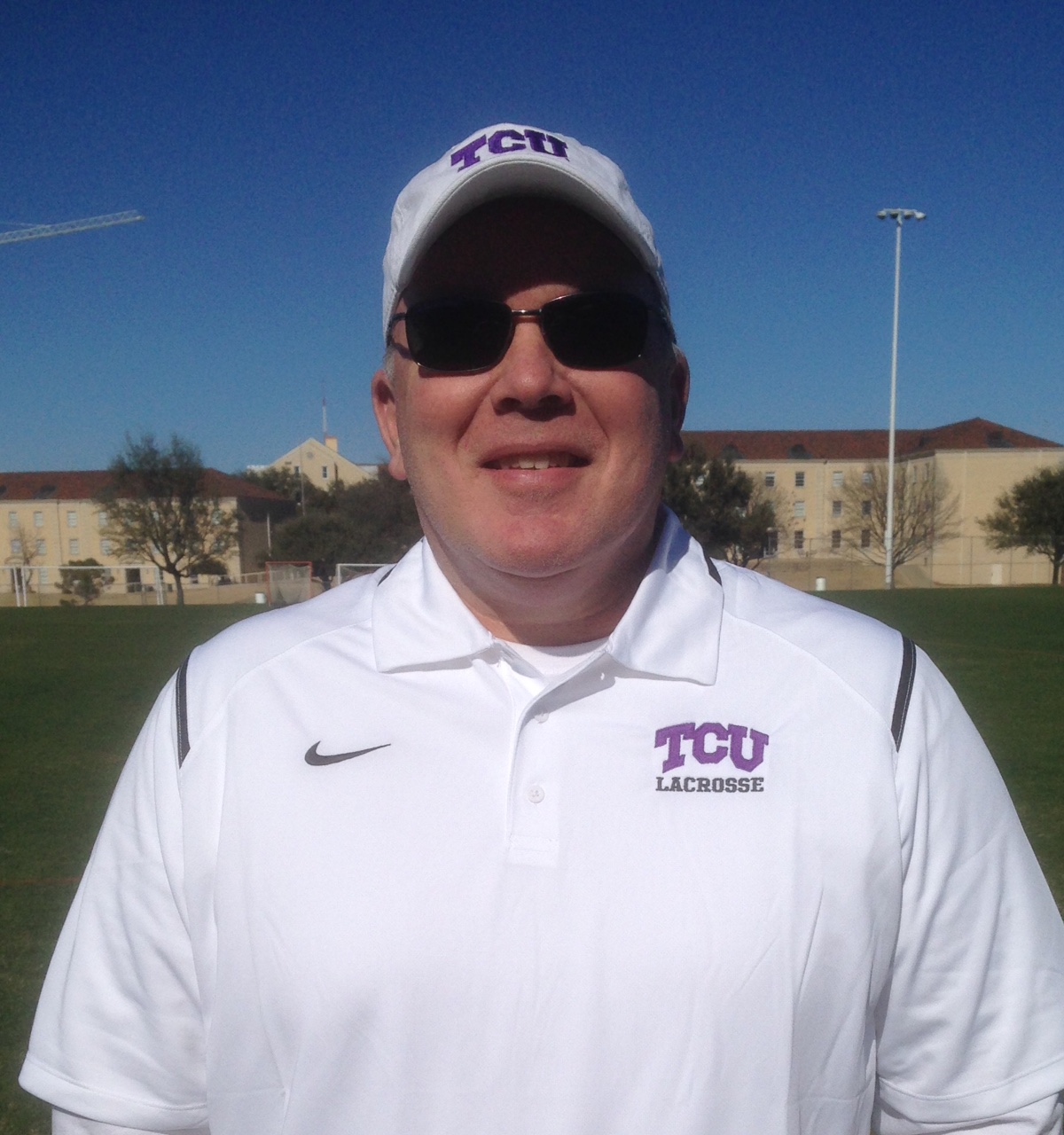 Chris grew up in Rockland, NY and graduated from Castleton State College in Vermont with a Bachelor’s degree in Business Administration. While at Castleton State College, Chris was a 4-year Division III letterman in lacrosse, was also appointed a 3-time Captain and 2-time MVP, tallied 106 goals and held the single season scoring record for 19 years. Chris is a certified New England referee, has coached youth lacrosse in Maryland and Alabama, has coached high school lacrosse in Alabama where his team’s won 3 State Championships; 2008 – 2010. Chris has been recognized as the US Lacrosse Alabama/Mississippi chapter “Man of the Year”, has served as the VP of the Greater Birmingham Youth Lacrosse Association, and has contributed to multiple summer camps that included MLL players. Chris was recognized as the 2012 Champion US Lacrosse All-American gold medal Head Coach part of ESPN RISE games and presented at the 2013 US Lacrosse convention; “How to develop an offense that works”.