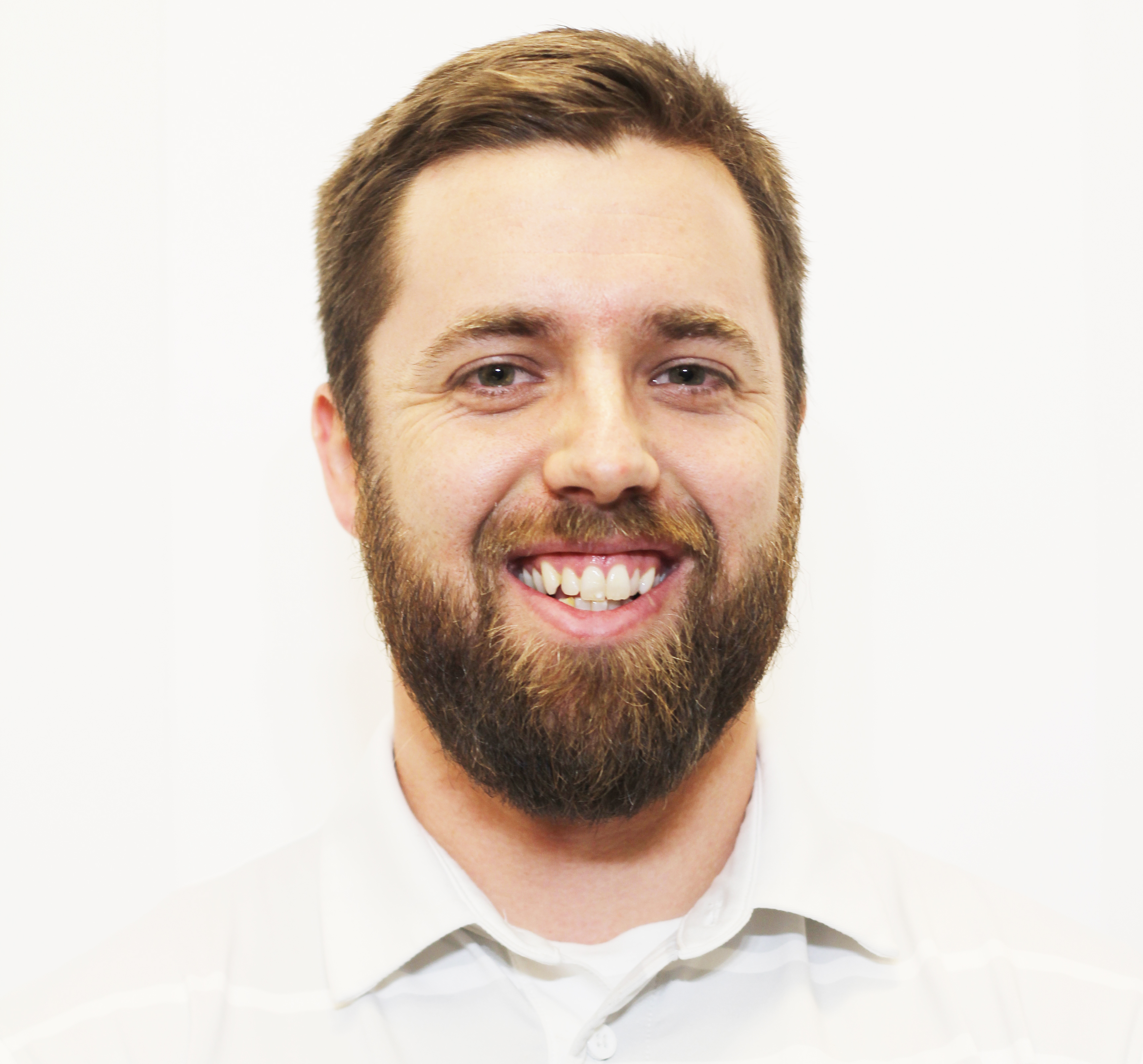 Coach Ryan Macdonald has a long history with the Colorado State Rams from 2005 – Present. He was a lethal offensive midfielder during his playing days and demanded the attention of opposing teams’ best defenders. Coach Mac was a natural leader who brought passion to the field and the best out of his teammates. His combination of skill and leadership helped the Rams win the 2006 MCLA National Championship. Individually, he was recognized as a Team Offensive MVP, RMLC 1st Team Midfielder, and was named to the MCLA’s All-America 2nd Team. As a coach, Coach Mac is forever hardworking and will never give up – much like the way he played. He will hold you accountable and help you reach your fullest potential. Coach Mac holds the idea of “Family” at a premium, and he believes that strong team culture is just as important as physical ability. He loves this game and puts his heart and soul into everyday. Coach Mac will do everything in his power to help each athlete become successful as a player and a student.