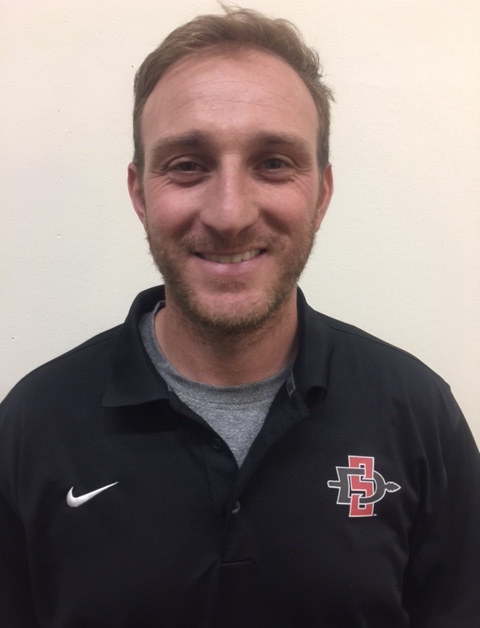 Bryan Bome takes on the role of offensive coordinator for the Aztecs men’s team . In the past six years, Coach Bome was instrumental in developing the junior varsity program at LCC. During his tenure at LCC, the program won four CIF Championships and appeared in one more. Coach Bome played collegiately at Hobart College where he was a two-sport athlete playing lacrosse and soccer. Originally from Syracuse, Bome resides in Encinitas, CA and is the owner of Alpha Lacrosse.