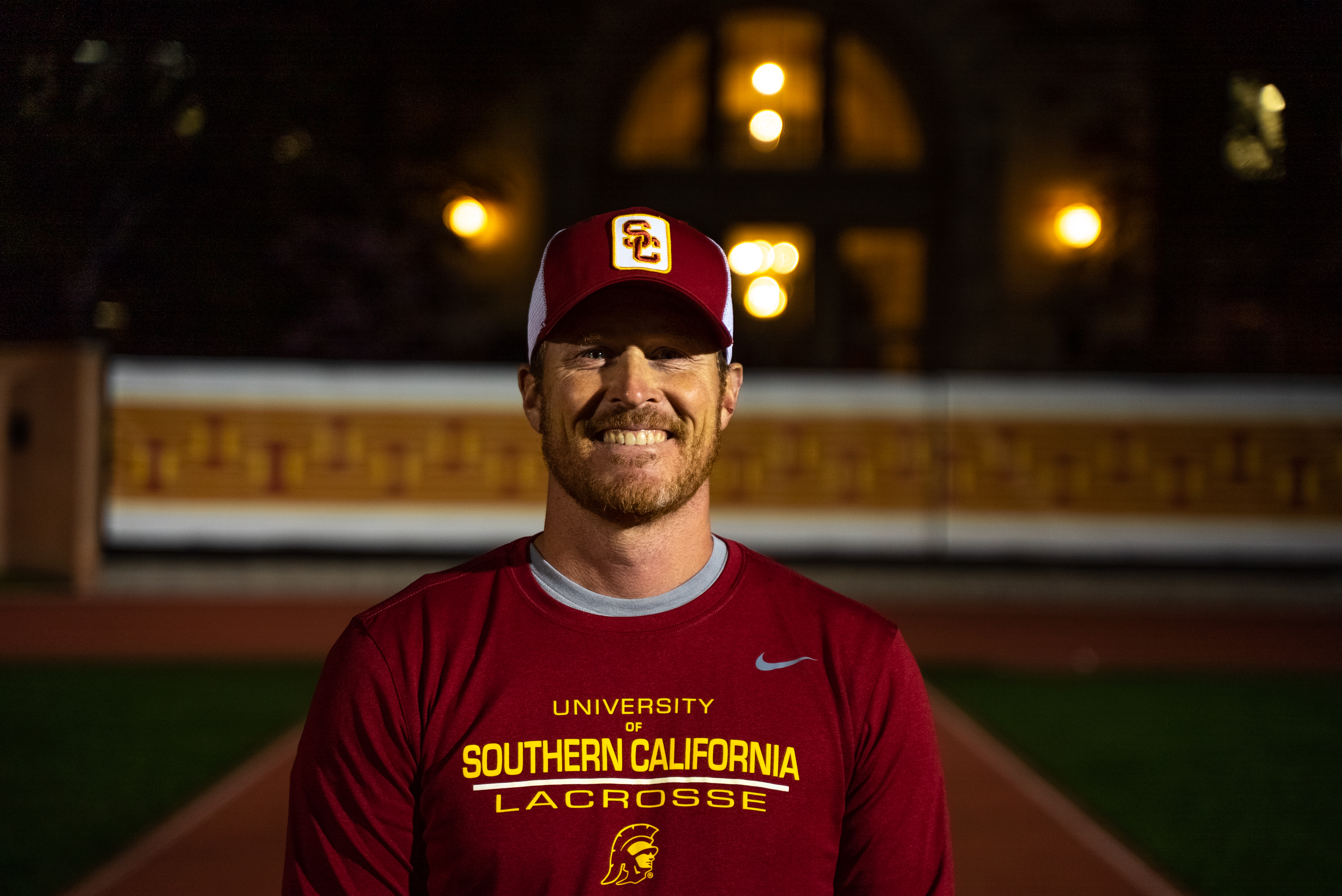 Van Nostrand takes over as head coach at USC after serving as assistant coach and defensive coordinator for the Trojans in the 2018 season. Prior to that, Van Nostrand spent two years of coaching varsity lacrosse at Corona Del Sol in Arizona and was a varsity assistant at Baldwin in New York from 2006-2009. He helped lead Baldwin to a Nassau County championship appearance. Van Nostrand's playing experience started at Baldwin High School on Long Island where he was the captain, leading scorer and All-County selection for the county runner-up team. He continued onto Salisbury Prep in Connecticut where he again became team captain and an All-New England selection. In college Van Nostrand played for Gettysburg College and was a two-time team captain and two-time NCAA All-American in Division III. He played in two national championships during his career at Gettysburg and finished third all-time in points at the school. [email protected]