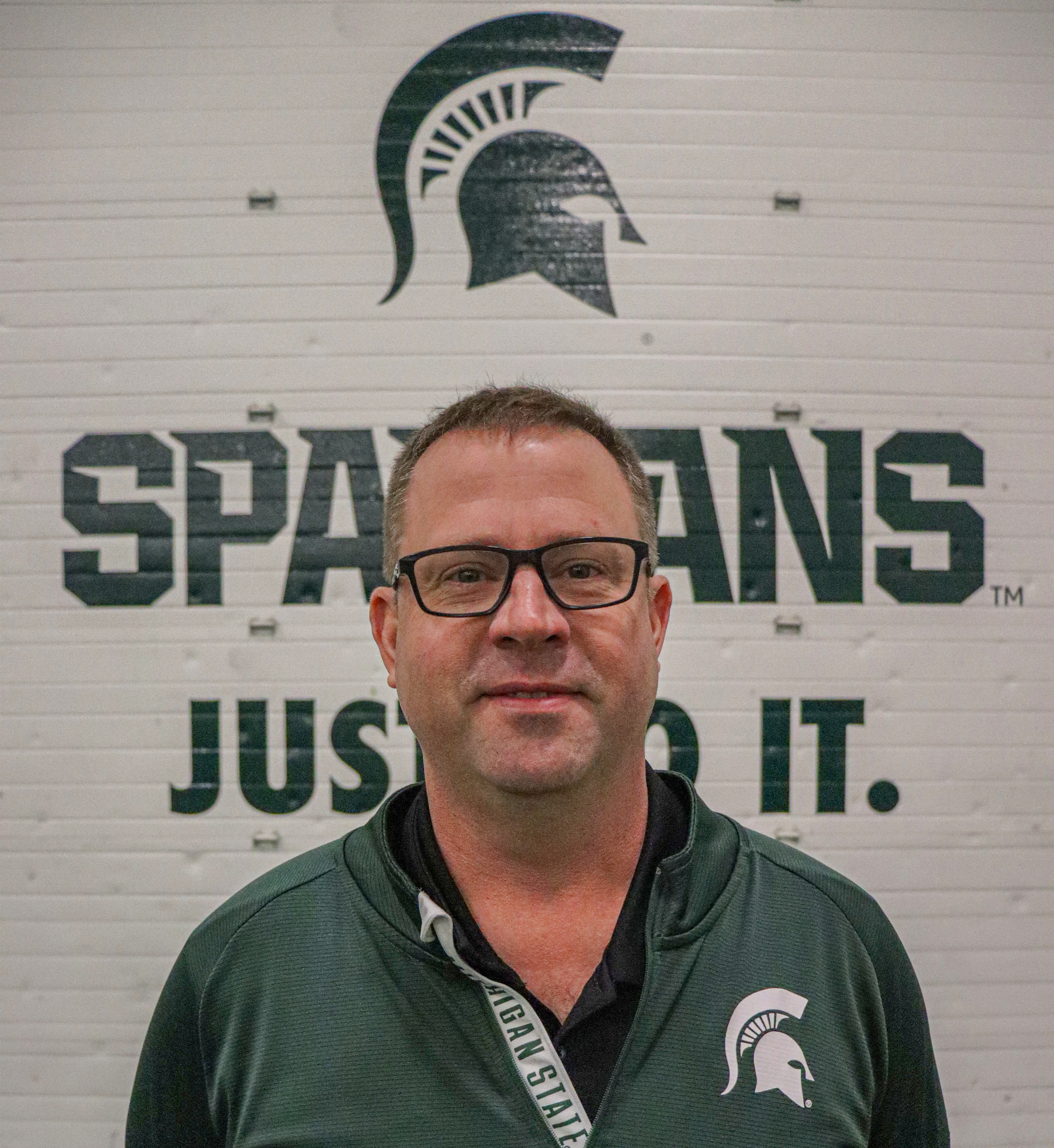 Michigan State University has hired Matt Holtz as its new head coach for the 2020 season. “We are thrilled to bring Coach Holtz on board here at MSU,” said team president Ian Genord said. “He has a wealth of coaching experience along with a great history at our school. We think he’ll be an outstanding fit for our program.” “I am thrilled to be able to return to my coaching roots,” said Holtz. “The program has progressed so much in the 12 years I have been gone. I am thankful for all the hard work that past coaches and players have put in to bring the program to where it is today.” Holtz graduated from Michigan State in 1996 with a bachelor’s degree in electrical engineering and computer engineering, and served as the head coach at Michigan State University from 2005-07 after being the team’s offensive coordinator from 1997-2005. During his two seasons as head coach, the Spartans posted a 22-10 record and reached the conference finals. In 2007, Holtz was voted CCLA Coach of the Year. After his first tenure with MSU, Holtz was named the head men’s lacrosse coach at University of Detroit-Mercy (UDM) from 2007-14. He guided the Titans to the Metro Atlantic Athletic Conference (MAAC) Tournament championship in the fifth year of the program’s existence. Also under his leadership, they attained the best outcome ever in the NCAA tournament by a MAAC school, reached the MAAC tournament championship in the program’s third year and advanced to four consecutive MAAC tournaments. At UDM, Holtz’s players earned 17 all-conference honors, five MAAC All-Rookie team honors, three Long-Stick Midfielder of the Year awards, two Rookie of the Year awards, and a Defensive Player of the Year award. He recruited and developed the NCAA’s all-time leader in caused turnovers, NCAA leader in saves and saves percentage in 2014, and the nation’s top freshman goal scorer in 2010 and 2011. Holtz also recruited a Tewaraton Award Watch List player in 2012. In addition, Holtz’s teams excelled in the classroom. The team’s GPA increased over six consecutive years, and he coached 67 All-MAAC Academic team members over five years. After UDM, he was the head girl’s lacrosse coach at Okemos High School during the 2014-15 school year. He led the Chiefs to a 16-4 record and a regional championship while coaching seven All-State selections. He was named the Lansing State Journal Coach of the Year. Most recently, Holtz coached at Olivet College. In 2017, he helped the Comets advance to the Michigan Intercollegiate Athletic Association (MIAA) tournament for a fourth straight season. Overall, Olivet had a 7-7 record, including a 5-2 mark to tie for second-place in the league standings, the highest finish in school history. In 2016, the Comets posted a 6-10 overall record, with a 4-3 MIAA mark. In two seasons, Holtz coached six All-MIAA players. Holtz is taking over a Spartan squad coming off of a first-round exit in last year’s MCLA tournament, just one season after winning the 2018 MCLA national championship.