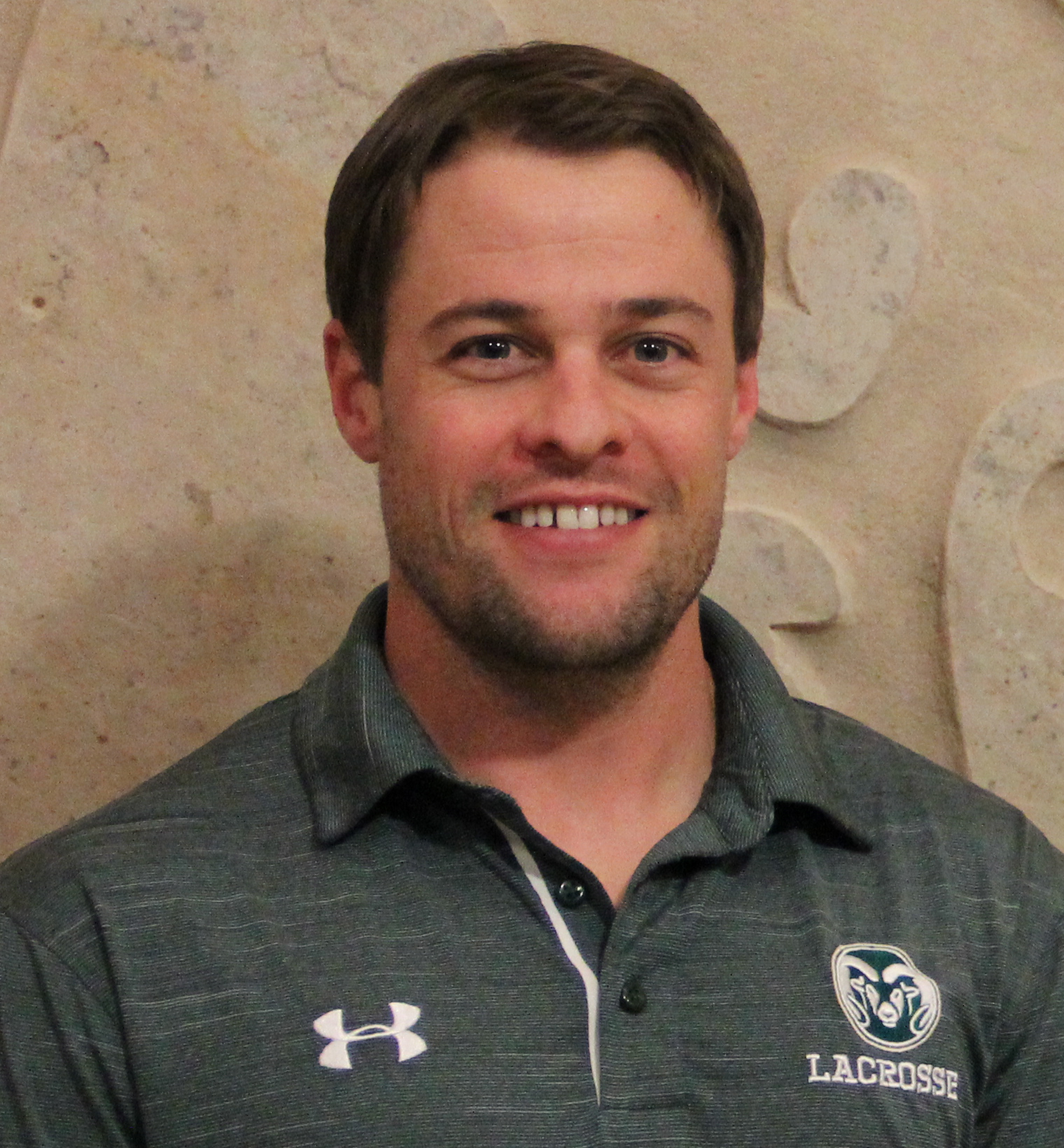 Jake Flax wore Gold horns from 2007-2011 and joins a coaching staff of fellow CSU Lacrosse Alumni. After ‘hanging-up-his-cleats’ in 2011, Jake returned to his hometown of Steamboat Springs, CO and took on a heavy load of responsibility with coordinating Steamboat lacrosse. He and his twin brother, Andy, spent the last 6 years co-operating Steamboat’s youth lacrosse program and helping coach Steamboat Springs High Schools Varsity team in the Spring. Coach Flax’s offensive creativity will bring a breath of fresh air to the Ram’s Offense Jake joined the Rams as a red-shirt freshman in 2007 and left the Rams in 2011 as a Senior Captain and Team President. Jake was a shifty, fundamentally sound attackman during his time in the green and gold. But his greatest impact to the program took place off the field. Jake was the best teammate any player could ask for, he always had the Family’s best interest in mind and was a shining example of what it takes to BE A RAM. Coach Flax doesn’t have the hardware to wear on his finger but the success CSU had following 2011 was greatly impacted by coach Flax and the rest of his senior class. He is proud to have played for legendary CSU Coaches Flip Naumburg and Alex Smith. Coach Flax will join the coaching staff as the Offensive Coordinator for the 2018 season.