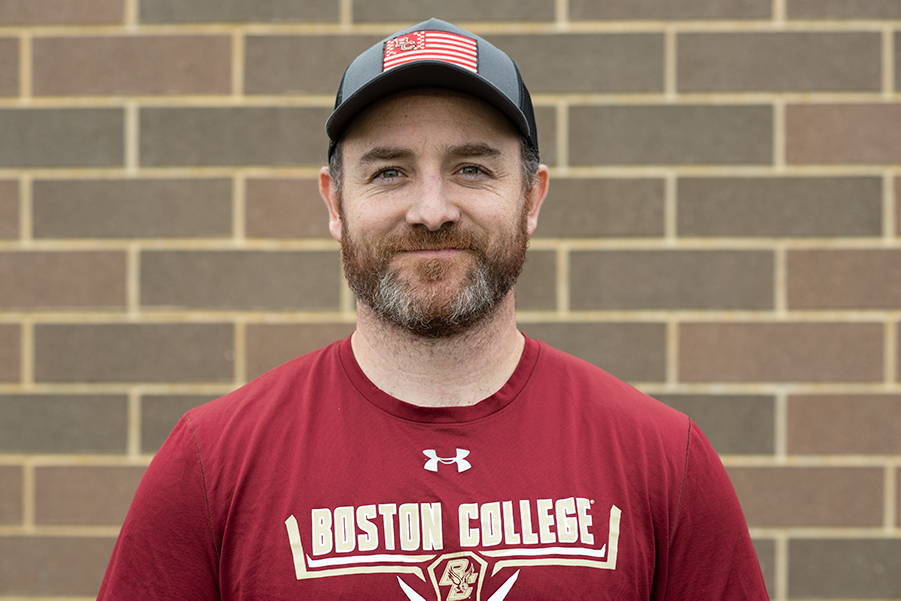 Stanton was a member of the United States Air Force from 2012-18. Based in both Japan and California, Stanton was a flight commander for the 18 Munitions Squadron and the 576 Flight Test Squadron. A 2012 graduate of Northeastern University, Stanton earned a BS in Criminal Justice with a minor in Sociology. He played goalie for the Huskies men’s lacrosse team in 2011 after a prep career at the St. Sebastian’s (Mass.) School.