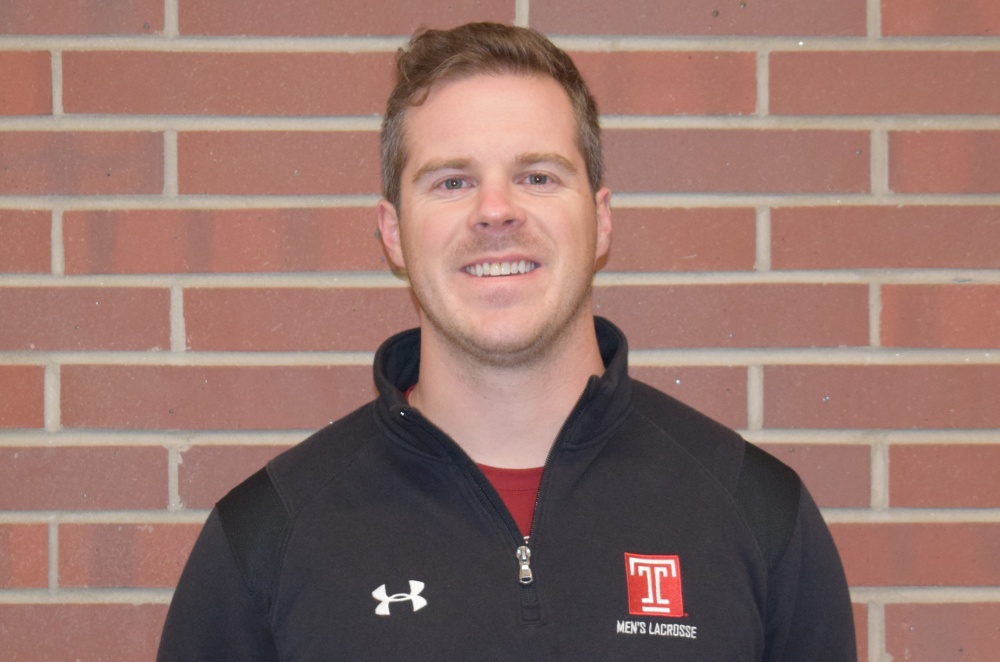 Coach Berkelbach enters his 7th season as the head coach of the Temple men's lacrosse team. He holds a career record of 67-24, helping to lead the Owls in its transition to the MCLA in 2020. Prior to joining the MCLA, Coach Berkelbach led the Owls to 3 NCLL National Tournament appearances (2015, 2018, 2019) and the 2015 NCLL Div. II national title. Coach Berkelbach is a high school graduate of St. Augustine Prep in Richland, NJ. He graduated from Rutgers University in 2013 where he was a 4-year member of the club lacrosse team and served as the team's president for two seasons. He has also coached at the youth and high school levels for the Southshore Lacrosse Club from 2009-2014.